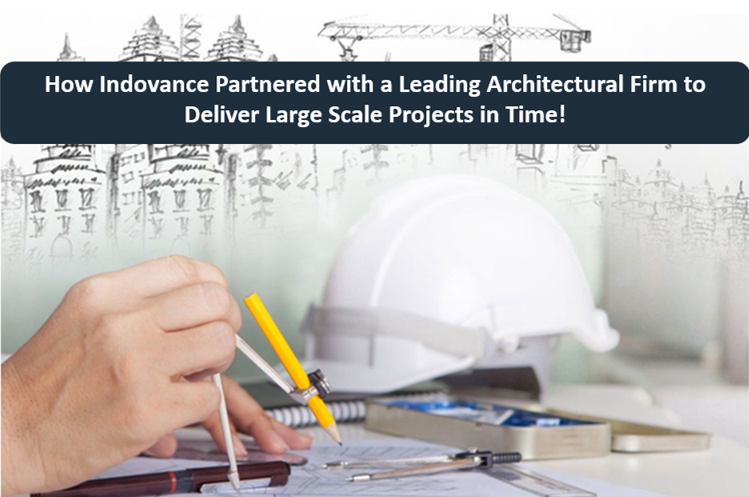 Have you ever thought of the crazy lengths of work hours spent on the traditional software and, the loopholes that keep finding their ways to your design? Well, then there are ways to keep your worries at bay by partnering to outsource your project requirements, potentially resulting in reduced operational cost to half with high-quality.

Professionals working in this arena where designing and drafting is an everyday affair must understand that Outsourcing some process-driven services can make a huge impact in their internal working patterns. This fosters more attention to their core area of work, which in this case is designing and conceptualizing. Outsourcing can streamline your CAD Drafting and Modelling work to a large extent. This can fetch you a lot of extra time which could be used in other core activities.

Indovance, recently partnered with a leading Architectural company to develop its Two Luxurious Townships within a span of 6 months which ultimately helped our client deliver their project in time and with highest accuracy. Here is how Indovance partnered and completed the project –

The client is based in the USA and are pioneers in building luxury housing apartments all over the Country. With many prestigious awards and works to their credit, the client has specialization in providing high end housing at affordable costs.

They were looking for an outsourcing partner to help them in managing all their Drafting and Detailing work such as Permit Drawing set, Structural Details, Furniture Details, Electrical layout, etc.

The client provided us with the schematic drawings of the project. An additional file was provided as a sample with details for reference purpose.

The client needed all the structural drawings with the necessary call outs and details according to the standards provided. Layout of each and every unit and the construction permit drawings have to be done keeping the reference file in mind.

Data security and real-time updates in project files is something Indovance specifically looks into during any critical deliverables. In this project, our team was working on a remote common shared server to ensure we provide client with most updated files and there is no data lost or any other security concerns. Moreover, to ensure further security, no files could be downloaded at our end.

We put our best team to pull over the project on time. Our team consisted of employees who are experts and experienced in delivering projects with strict timelines. The client was highly impressed with the kind of work that was delivered without any errors and with great precision.

Our quality analyst reviews the project from every angle and every minute detail is paid attention to before delivering it to the client. Due to the 12-hour time difference between our client in the USA and our operation team in India, clients get error-free work done within defined time. Moreover, our 3-stage quality check process helps us in delivering the work in minimum to zero error. We are now a one-stop partner for this client and are currently working on multiple projects for them.

Indovance has an expert team of professionals working on Architecture projects since 2003. A well-skilled and experienced professional can help accomplish difficult and complex tasks with his/her years of experience like no other. We have a dedicated team of Architects to take care of your work reducing your operations cost to almost 54% lower.

Our current clientele is from the US, UK, Canada and Australia. Many of which are listed in the Fortune 500 company. If you want to discuss more on Architecture services feel free to drop in a mail at info@indovance.com, our business development team will connect with you ASAP. Also, you can head on to our website www.indovance.com to know more about our other services. 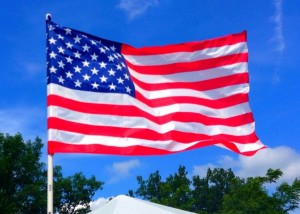 America certainly has a lot of buildings and structures that people can admire. But, do we know which are best the ones? Well, this article will compile a list of top ten architectures in the America. Our article is based on a poll that was sponsored by the American Institute of Architects (AIA). This survey apparently listed around 248 structures. And the polling was conducted in two phases, the first one was for the AIA members (architects), and the next phase was for the general public. And based on the likeability scale, these structures were ranked.

Although there are many structures that we can certainly discuss about, we will talk only about the top ten ranked structures in the United States. Is this exciting? Yeah, this is exciting. Let’s start. 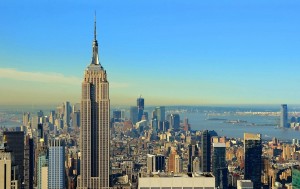 Empire State Building is an implausible skyscraper in Midtown Manhattan, New York. It has more than 100 stories (umm, 102 to be precise). Yes, you read that right. For nearly 40 years, this has been the World’s Tallest Building. New York is also known as the Empire State, hence, the name of the building. Though it’s not the tallest building now, it still manages to impress people all around the world. 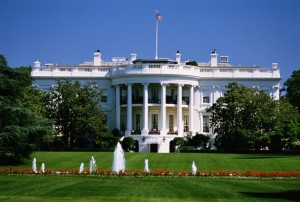 White House was built more than 200 years ago with white-painted Aquia Creek Sandstone in Washington, D.C. The building has undergone many changes after that. It was built in Neoclassical Style. The US President stays here, and it is also his workplace. The White House was designed by an Irish-born, James Hoban. 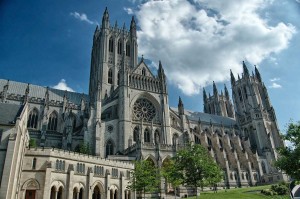 Washington National Cathedral is a cathedral of the Episcopal Church in Washington, D.C. This cathedral is the 6th largest in the world. The construction of this Cathedral had started sometime around 1907. The design of the Cathedral is said to be influenced from the Gothic Architectural styles. 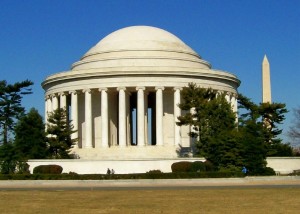 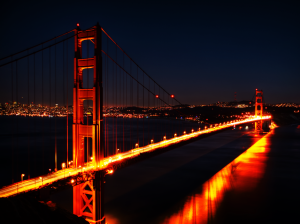 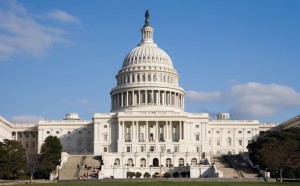 Even this structure is situated in Capitol Hill, Washington, D.C. The structure was built in 1800, but there were changes after that. A huge dome was added later on. This is the dome that we see in the present day. The exterior of the building is white and is built in Neoclassical Style. 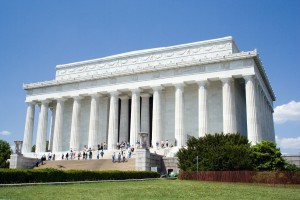 As the name suggests, Lincoln Memorial is built to honor the late US President Abraham Lincoln. It is a national American monument situated in Washington, D.C. The architect for this structure is Henry Bacon. The structure resembles Greek Doric temple. It also has a great sculpture of Abraham Lincoln. 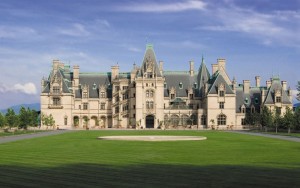 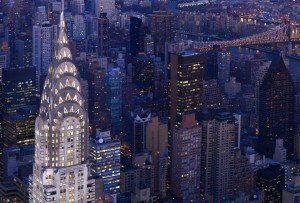 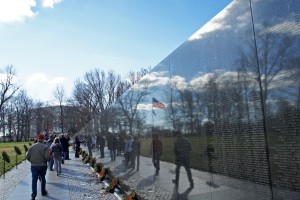 Vietnam Veterans Memorial is spread across two acres. It is a national memorial in Washington, D.C. It is a memorial built to honor the US army men who died in the service for the Vietnam War.

Indovance keeps posting articles relating to Architecture wonders that interest people all around the globe. Indovance is a CAD Outsourcing Service provider for many firms since its inception in the year 2003. It has established a good name in the industry for being one of the best CAD Outsourcing Services for Architecture, Mechanical Engineering and Civil Engineering.

For more information, log on to: www.indovance.com or drop an e-mail at: info@indovance.com